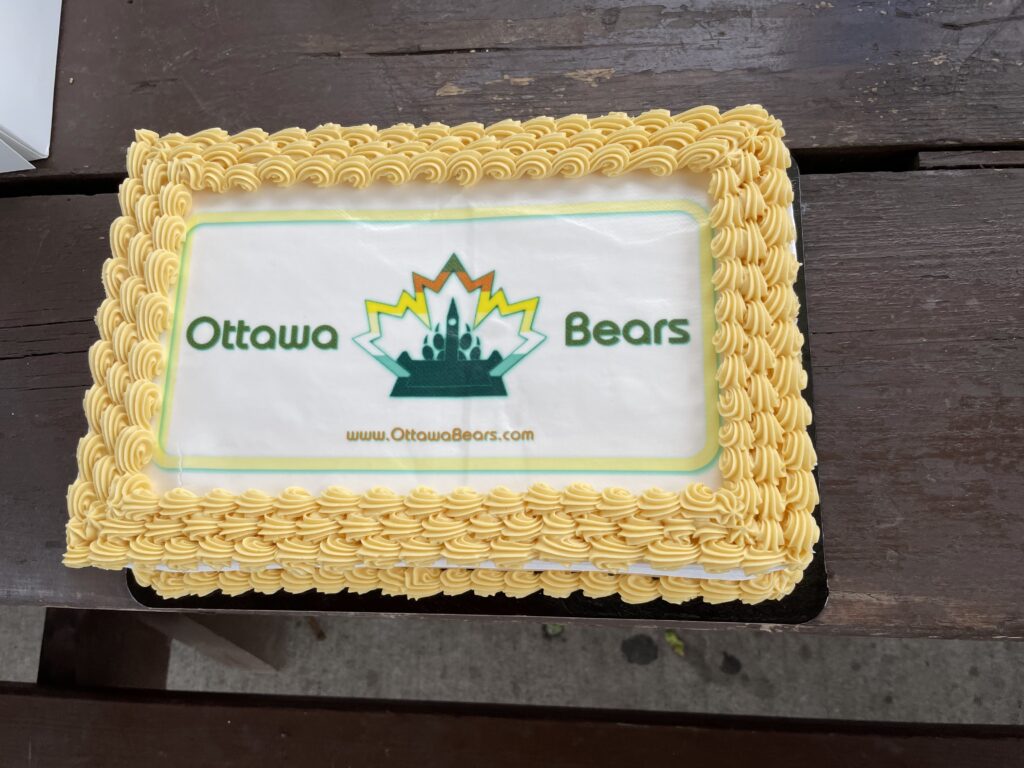 The 2022 Teddy Bear Picnic was a smashing success!

Love Bears at the Pump

The Ottawa Bears met up for a valentine supper at the Lieutenant’s Pump where they shared good food, great conversation and best of all, Bear Hugs!

Bears at the Art Gallery 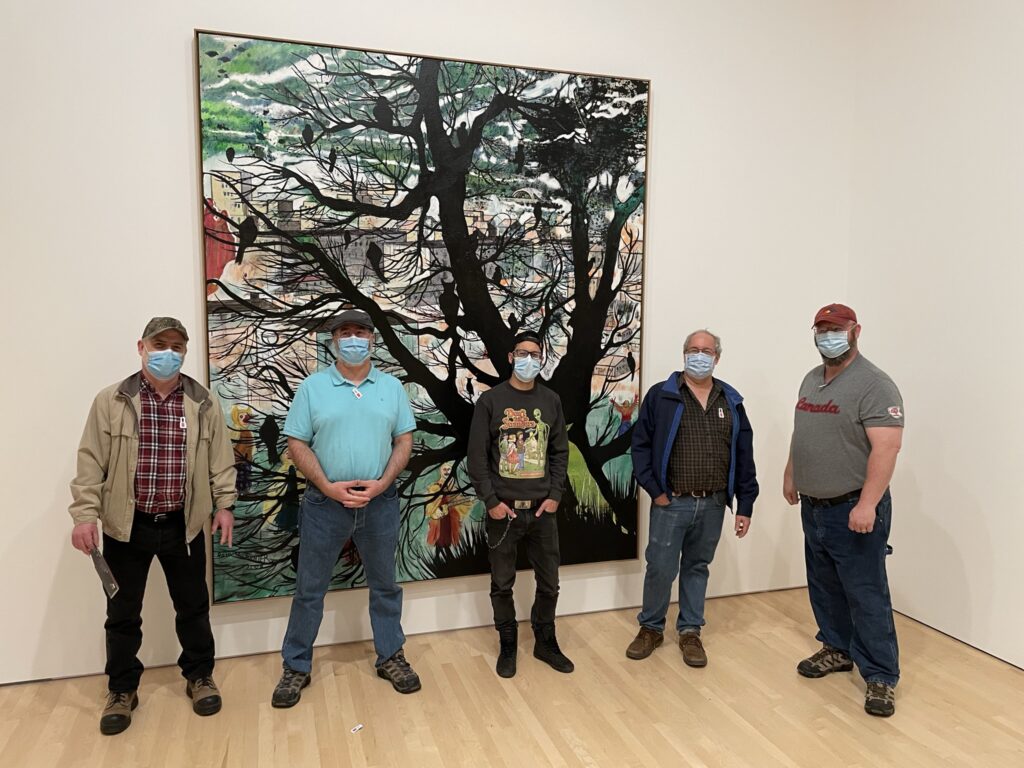 On October 28 the Ottawa Bears hosted their first in-person event in the form of a socially distanced visit to the National Gallery of Canada. The event was well attended and everyone had a great time while admiring some amazing masterpieces. In fact, some of us got inspired to create our own live art installation… […]

The Ottawa Bears enjoy a fun and campy video chat twice a week. 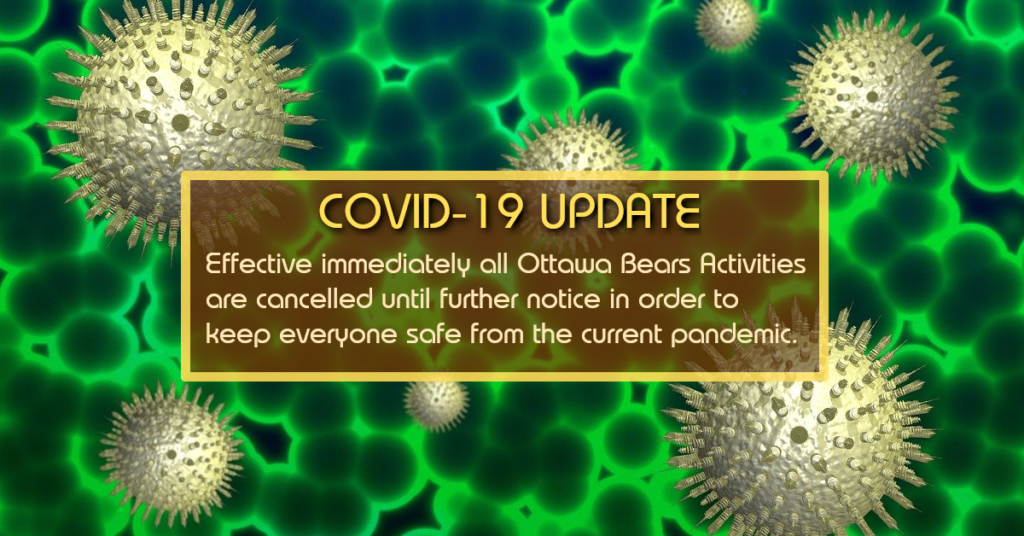 As much as it pains us to do this we have decided to suspend all upcoming activities until further notice in the face of mounting concern over the novel coronavirus/COVID-19. This includes Bear Hydration (bear coffee), games nights and Bear Feedings but we are still working on plans for the Bears in the Woods event […] 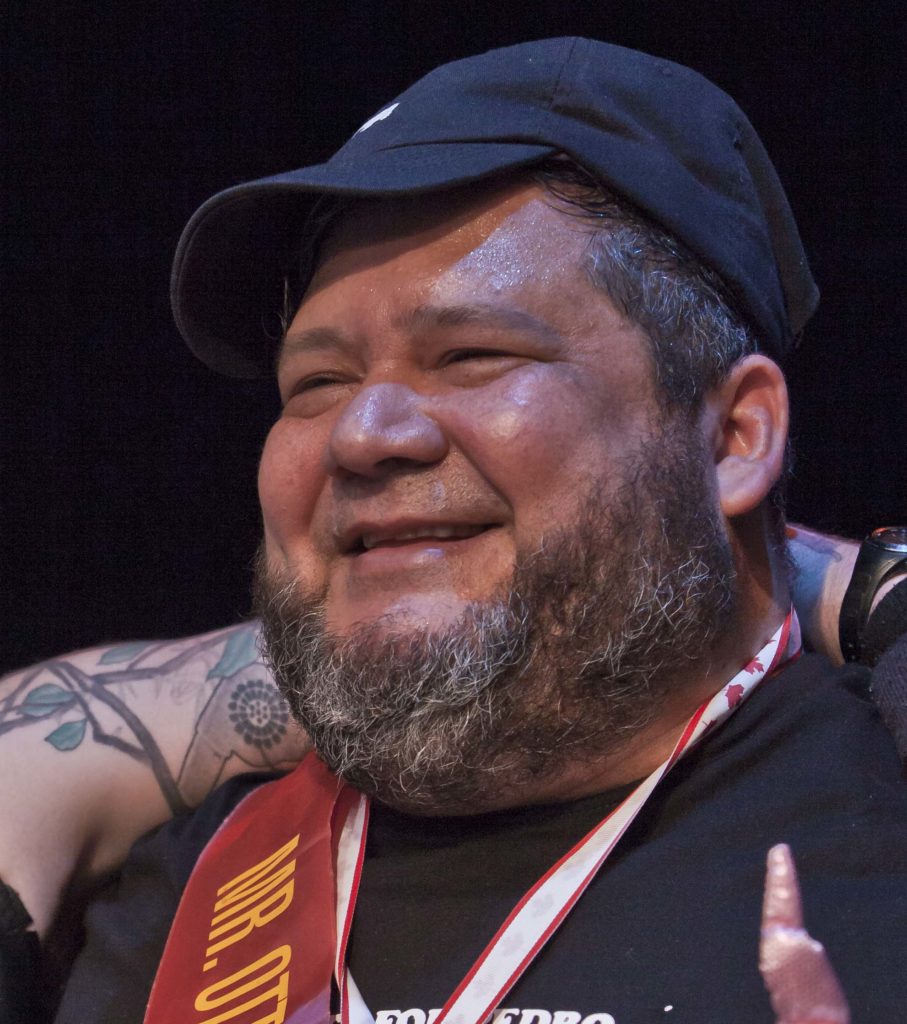 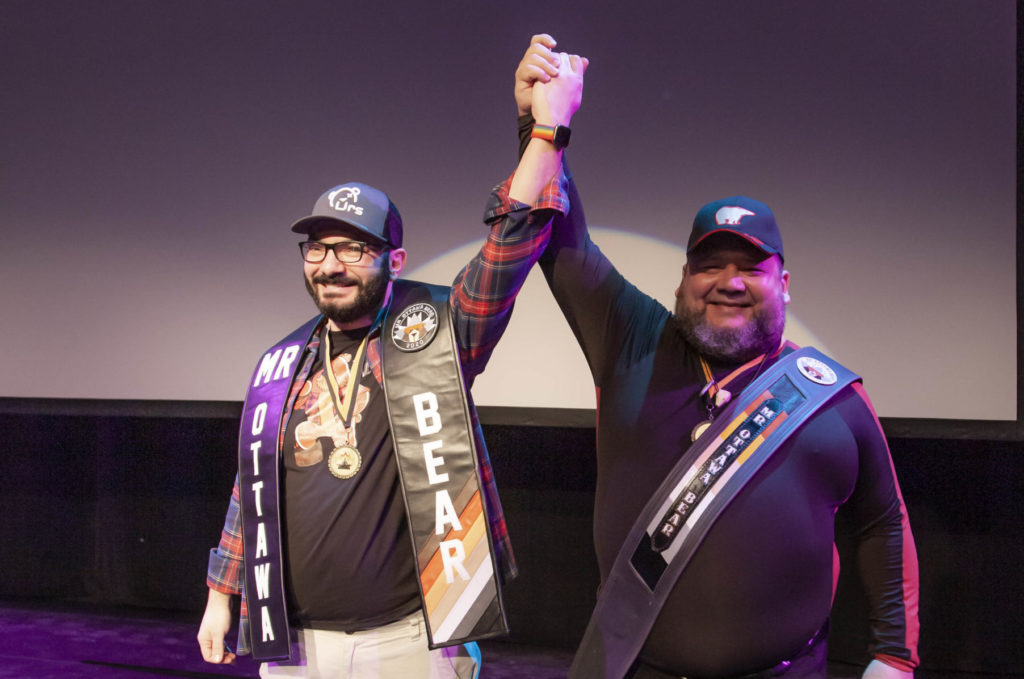 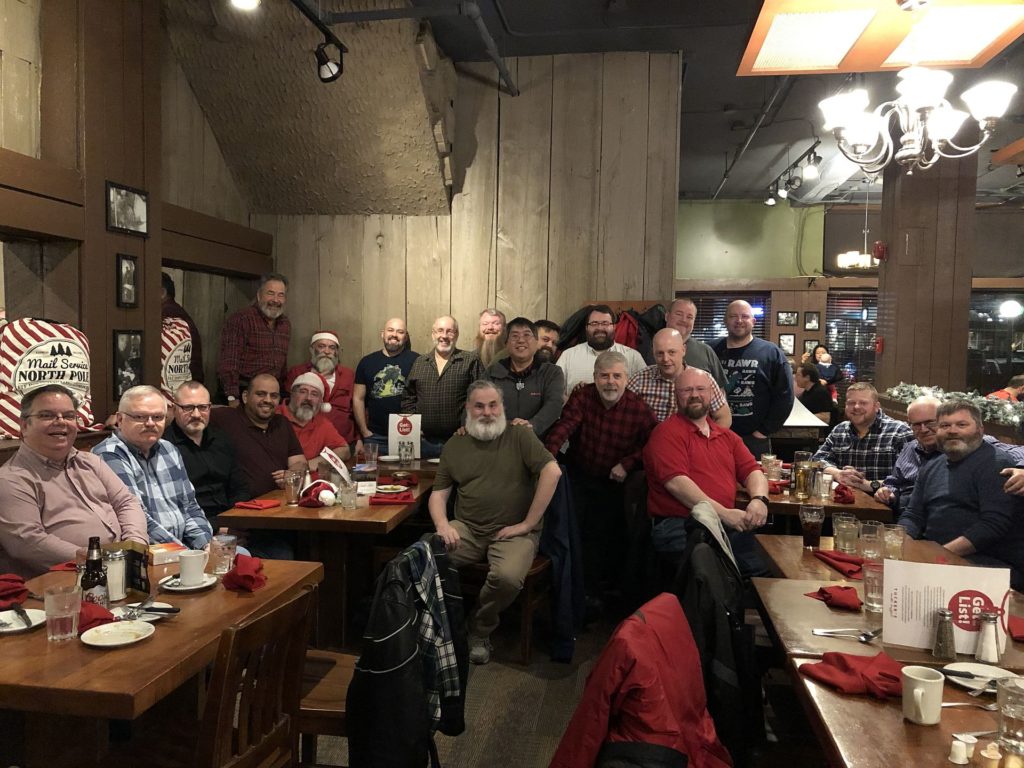 The Ottawa Bears enjoyed some good food and good friendship at the yearly holiday supper at Tucker’s Marketplace. A great time was had by all at this great start to the holiday season.

Ottawa Bears enjoy drinks and friendship at T’s Pub every Sunday at 3:30pm.

The bears made their presence known this Ottawa Pride day by celebrating their furriness on a specially decorated float.

The bears enjoyed a wonderful weekend of fun and frolic in the woods at Plein Bois Camping. From the popular pizza party to long evenings on the deck enjoying summer drinks to splashing in the pool to some fun summer tunes, it seems everyone had a great time!

Sushi restaurant and T’s Pub bar night were a success for the Ottawa Bears.

Perfect Day for a Picnic

You couldn’t have asked for better weather nor better company at this year’s well attended Teddy Bear Picnic at Vincent Massey Park. From juicy burgers and sausages to tasty snacks and desserts, there was something for everyone. The bears enjoyed some fun games of croquet and frisbee and some stimulating conversation. All in all, a […]

The May Bear Feeding at Tucker’s Marketplace was well attended with a few new bears to welcome. Good eats and good conversation is what makes these events so much fun. You should join us sometime.

The Ottawa Bears held their annual general meeting on Sunday, April 14th and a new board was elected to help guide the group over the coming year. Returning committee members are: Brian as Secretary, Ted as Treasurer and Lars as President. Joel will be replacing Pierre as Events Coordinator and we look forward to seeing […]

On Saturday, March 30th the Ottawa Bears held a fundraising bar night at T’s Pub on Somerset which was very well attended by lots of furry, friendly and burly bears. You can never say that the bears are not generous because the 50/50 draw managed to net over $400 towards Northern Lights Refuge. These funds […] 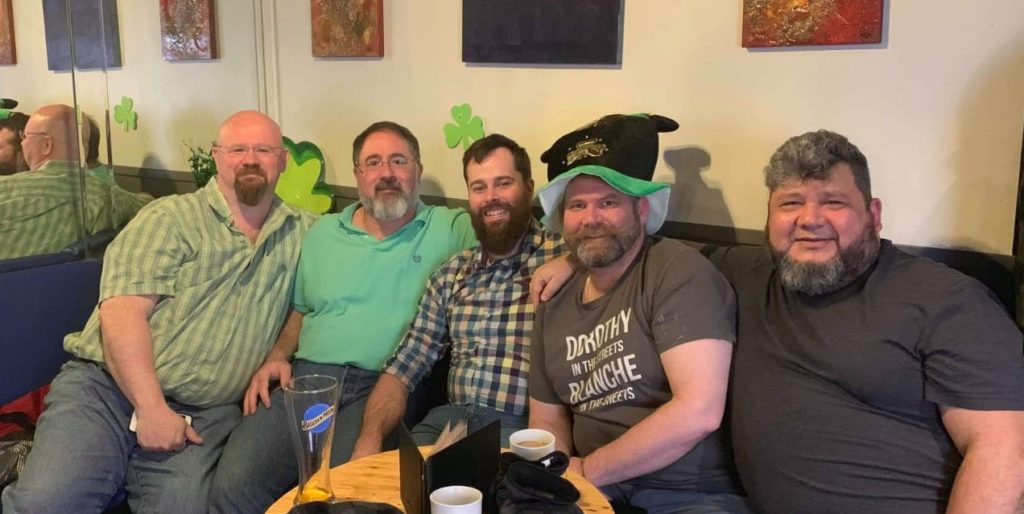 In case you haven’t been to bear coffee in a while (or ever), you should know how enjoyable it is to spend an afternoon with some furry and friendly people. If you’re lucky you’ll get to spend time with a Mr Ottawa Bear recipient. If you’re real lucky you’ll find three at once!

The Ottawa Bears were out in full force to celebrate Winterlude and Capital Pride. From ice sculptures, skating and a chilly but heartwarming pride parade to good food with furry friends from away, the bears enjoyed a fun and frolicsome weekend of camaraderie and good times.